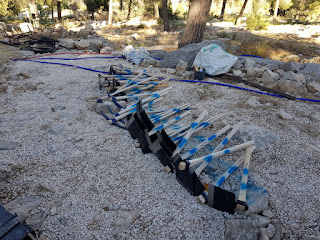 To our generous donors,

As the song of Chaim Nahman Bialik goes:

Whom do you thank, who has a blessing?

For work and craft!

Always, on all weekdays,

And in the leisure time we will sing loudly

Songs of thanks, songs of greeting

We thank the donors who contributed this week for tens of new tools to be used in Oz veGaon (see attached picture) so that the hundreds of youth who visit the reserve will be able to continue to volunteer and connect to the Land of Israel with their hands and heart.

Please be a partner in the continued activity at Oz veGaon – All we do is thanks to your support and partnership-You can now contribute directly with visa and receive an Israeli tax exemption.

For safe online US or Canadian tax deductible donations:

Link to video of our latest event in oz veGaon marking 4 years since we went up and founded the place https://www.youtube.com/watch?v=rman-idw_Wg

Link to presentation of photos of activities in oz veGaon this past year: https://www.youtube.com/watch?v=wjPYrzg1tVI 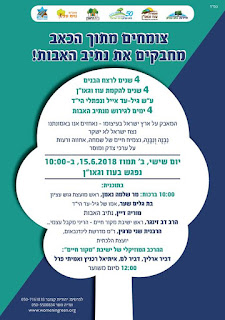 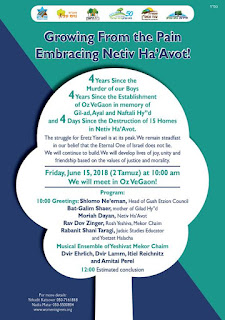 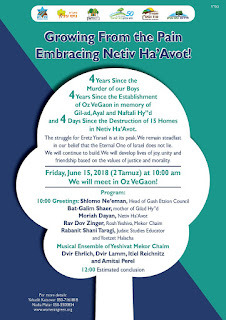 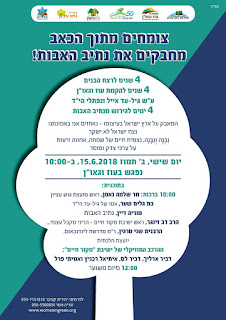 The event will be in Hebrew with simultaneous translation to English 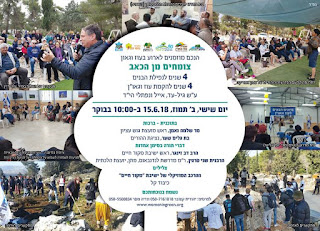 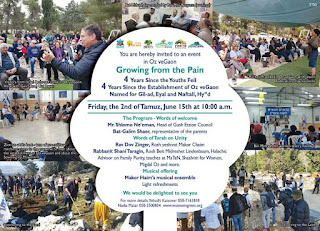 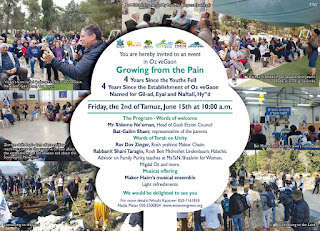 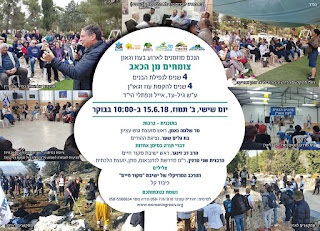 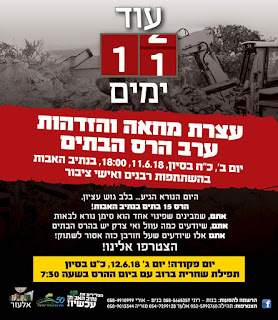 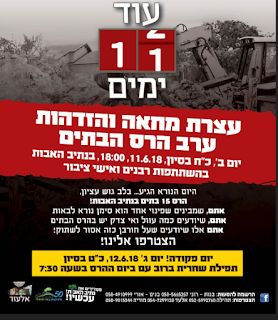 A Protest and Solidarity Rally

The night before the destruction

organized by the Netiv Haavot committee

The terrible day has arrived… in the heart of Gush Etzion

The demolition of 15 houses in Netiv Ha'Avot!

You, who understand that one eviction is a harbinger of more to come

You, who know how unjust it is to destroy these houses

You know that we must not be silent in the face of this destruction!

Mass Shaharit prayer on the day of the destruction at 7:30 am